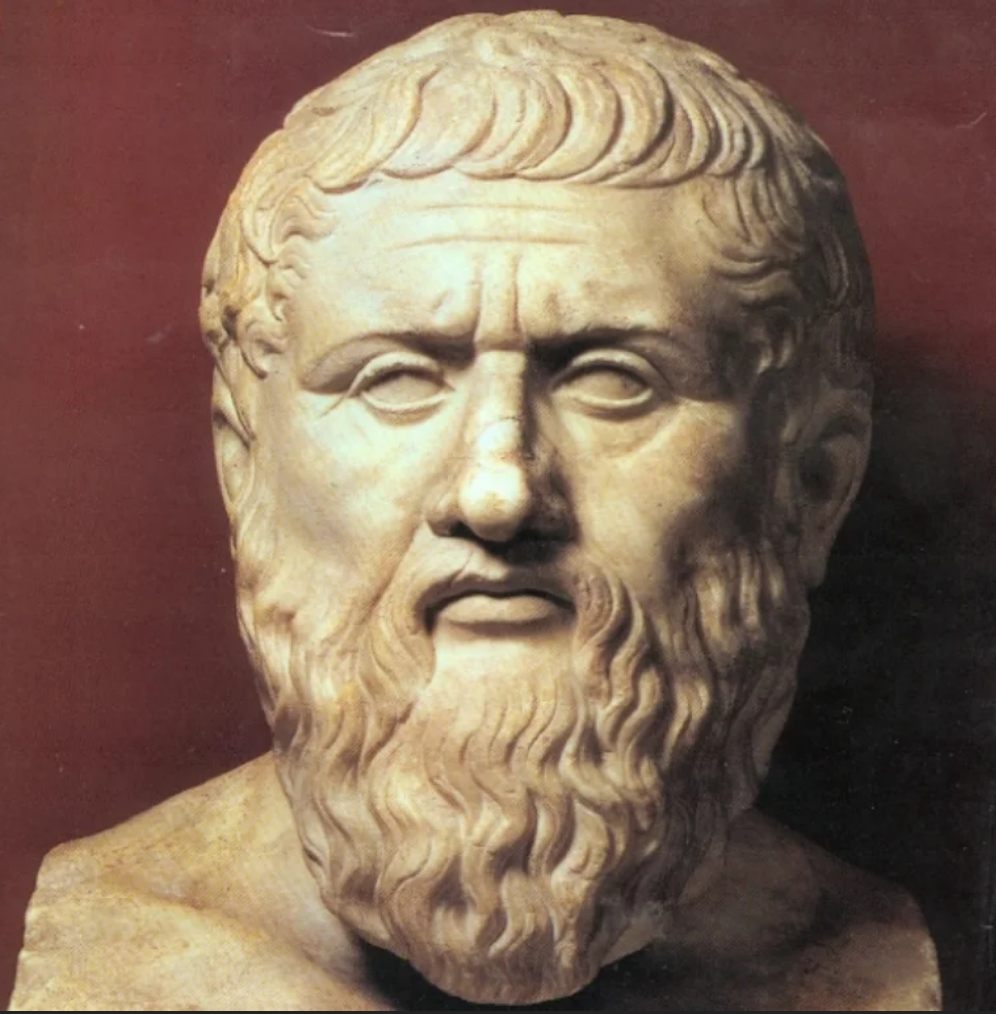 *As far as the laws of mathematics refer to reality, they are not certain, as far as they are certain, they do not refer to reality. - Albert Einstein This is all Plato’s fault _ he founded Western philosophy on a theory of absolute reality, which humans vainly attempt to discern, like cave-dwellers pondering the source of shadows dancing on a wall.

A good metaphor, but modern science has given the existence of absolute reality a few hard knocks. Heisenberg showed that you can never perfectly know the location and velocity of an object. The more accurately you measure where it is, the less accurately you know where it’s going. It doesn’t even make sense to speak of particles as having absolute attributes, they are better understood as clouds of probability distributions. Space, time, mass stretch depending on the motion of the observer.

Interactions between particles seem more tangible than the particles themselves; you either observe an interaction, or you don’t. And what is a particle except how it interacts with other particles? Suppose there were only a single electron in the universe, would it still be meaningful to say that it has a charge of -1.602 x 1019 coulombs, if there were no other particles and fields for it to interact with? What is the sound of one hand clapping?

Is there a ‘form’ of a chair? Or is it a chair if it’s something you can sit on?

Which brings us to money.

Money is not a paper bill, or a gold coin. It is not a physical object with some sort of divine blessing. It is a set of interactions and relationships: customs, rules, expectations, backed up by the laws of the state. It is the fact that you can go to a cash machine, get a piece of paper, and go into Staples and buy a pencil, setting in motion lumberjacks in Canada, graphite miners in Peru, and sweatshops in China.

The problem is not fiat currency vs. gold. The problem is the rules of money have been stretched to the breaking point. Ben Bernanke conjures up vast quantities of dollars to buy bonds to bail out banks and governments, which dollars are not equally forthcoming to help bankrupt and unemployed people who are also in bad shape. Through the shadow banking system, the government doesn’t even seem able to control or measure money creation, and through derivatives and connivance of accountants and traders, companies like Enron and countries like Greece can make cash magically appear on their balance sheets, and if they’re sharp, it will be a long time before anyone is the wiser.

There used to be an incomprehensible gnome named Alan who spoke cryptically about money and no one knew what he was talking about. But everyone heard him and figured there was a Really Smart Guy on it and they didn’t have to worry about it. It turned out Alan didn’t know everything, but one thing he did know was how to maintain an aura of mystery and wizardry.

These days Ben Bernanke feels compelled to do press conferences to flack his policy. Ordinary people actually watch and worry and ask themselves, wait, that’s the Really Smart Guy? And every time he says a strong stable dollar is in the interest of the United States and the world, it goes down another few notches, and gold goes up some more.

The underlying problem is the loss of the integrity and credibility of the system. If you’re an individual, you think bosses and banks manipulating the system to screw you. If you’re a boss, you think the government is manipulating the system to screw you. In fact, the system is broken, real imbalances like the twin deficits, and systemic rot like MERS and “too big to fail” built up for far too long, and major reforms and lifestyle adjustments are needed to sort them out.

The answer is not gold good, paper bad. The answer has to be to stop marching toward disaster capitalism and restore the integrity and trust in the system.

Until the real imbalances are straightened out, the US fiscal and monetary polices are back on a sound basis, and the US is consuming an amount that it can finance at a sustainable level of the USD and interest rates, and trust and animal spirits are restored, there will be a prolonged period of poor economic performance. Businesses will be reluctant to hire, and eager to make sure they have a good cash cushion and plenty of inventory of everything they need, and hedges for any financial risk that can be hedged. (It’s not hoarding or speculation, it’s risk management.)

At times it might look like sustainable recovery. But then any withdrawal of stimulus and it falters. Then stimulus is restored and you get hoarding and speculation and commodity inflation and China cost push inflation. Then you clamp down on inflation and Europe, and the banks and mortgage borrowers blow up.

Fasten your seat belts. It’s going to be a bumpy ride _ Margo Channing

So we beat on, boats against the current, borne back ceaselessly into the past _ F. Scott Fitzgerald