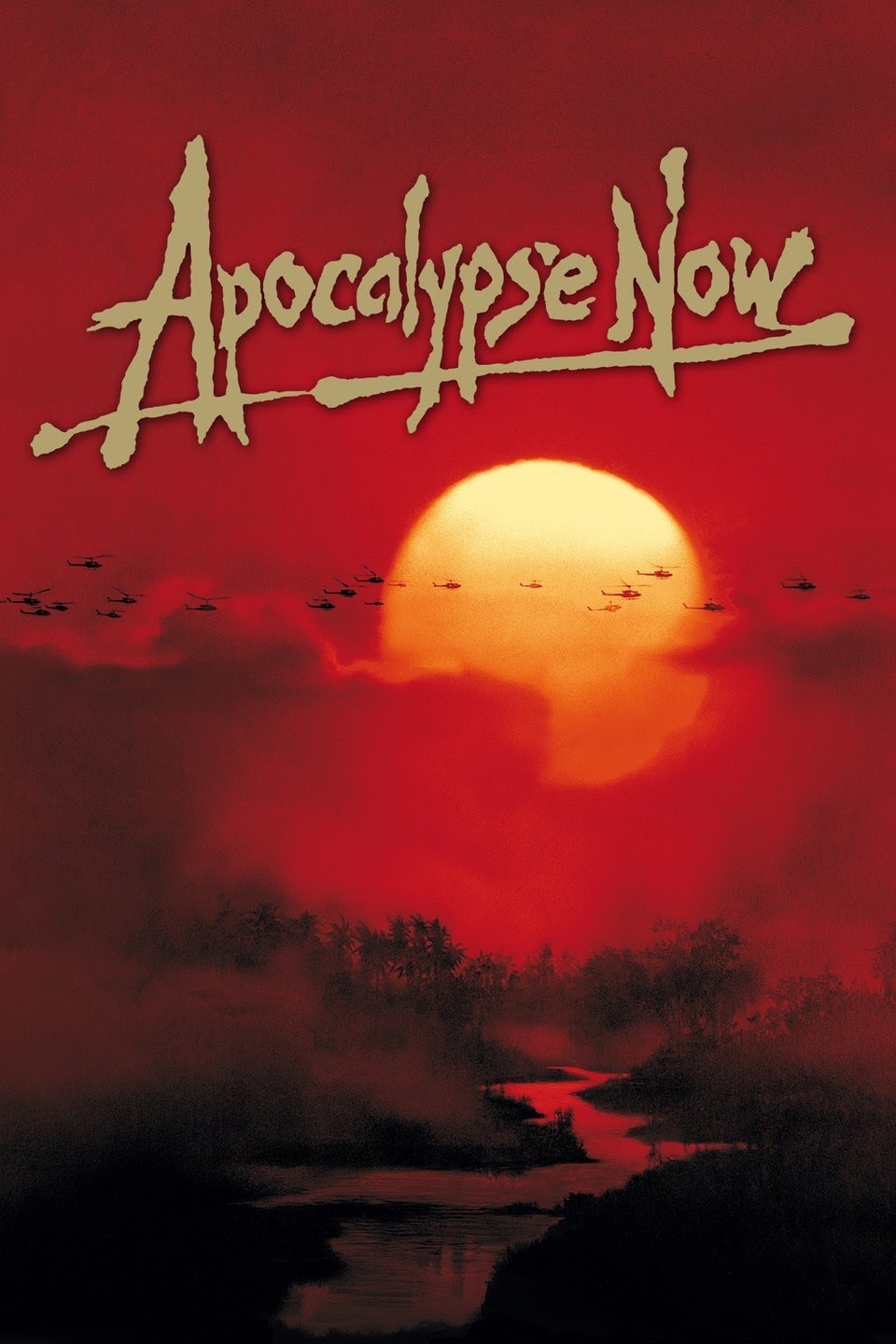 Larry Summers: Daniel Ellsberg drew out the lesson regarding the Vietnam War…Policymakers acted without illusion. At every juncture they made the minimum commitments necessary to avoid imminent disaster — offering optimistic rhetoric but never taking steps that even they believed offered the prospect of decisive victory. They were tragically caught in a kind of no man’s land — unable to reverse a course to which they had committed so much but also unable to generate the political will to take forward steps that gave any realistic prospect of success.

In college, I spent a summer working in the chemistry lab. One of the first things you learn in chemistry is, if you put a match in a flask containing some gas, one of three things will happen. It might put the match out, and nothing will happen. It might keep burning, and set up some kind of cycle, like a convection current, or the rotation of a steam engine. Or it might explode.

The Euro is at an unstable equilibrium point _ a flask primed to explode, more like World War I than Vietnam. If anyone or anything nudges it, the ball will starts rolling, it’s going to keep going until it finds a stable equilibrium who knows where. And if leaders don’t shore it up, the markets will give it a nudge, possibly sooner rather than later.

Even if there was political will, the Euro group is not built for quick and decisive action. As someone said, it’s as if you had 17 sets of Geithners, Pelosis, and Boehners who have to agree on everything.

The political will is simply not there. It’s a project of the elite, like NAFTA. The man in the street doesn’t feel love and solidarity for people on the other side of the border, or an obligation to make sacrifices in tough times for the sake of the Euro, integration, and unity. Their parents or grandparents were shooting at each other, not bailing each other out.

The Germans are averse to easy money, and don’t want to bail out a perceived profligate periphery. They are uncomfortable with the idea of dictating to Europe the conditions that would make a bailout acceptable to German voters. (After two big European wars for domination, seems a bit like the dog chasing the car and not knowing what to do with it when he catches up with it). And in a democracy, voters will eventually reject the sort of hardship it takes to pay the Germans back. More loans would be throwing good money after bad. And no loans would lead to economic collapse and unbearable hardship.

In the US in the 70s and 80s there were some pretty tough decisions _ 15% interest rates and Ford’s no-bailout ‘Drop Dead’ pledge. Ford and Paul Volcker got a lot of death threats. But at some level Americans were all in it together. What would farmers losing their land in Iowa, and politicians in New York, or any community undergoing a crisis like Greece’s have said and done if those decisions had been made by foreigners in Frankfurt?

Even if there was quick, decisive action, without fiscal and political union, it would probably merely postpone the inevitable. The Euro is not an optimal currency area. Interest and currency policies that work for Deutsche Bank are potentially disastrous for olive farmers in Greece. Without economic and political integration that gives the periphery a political voice and mutual economic support, economic divergence will continue and eventually grow unsustainable.

Notwithstanding leaders, who methinks doth protest too much, it is hard to imagine how Greece can remain in the Euro after a default. The Greek game is to agree to whatever demands the Eurozone makes, to keep assistance coming. Then they try to impose the minimum austerity that they can get away with. But even that tanks the Greek economy. Eventually, the pain threshold will be too great for Greece, the Eurozone will tire of providing support, or everyone will agree that it’s a lost cause, and they will default. Then what? Even suspending payments, they still have a primary current account deficit to finance. And who will provide Euros to bail out Greek banks with defaulted government bonds? So Greece would still need huge external assistance _ would they get it? And even if they get aid for a while, it doesn’t solve the underlying problem of economic divergence, which will inevitably worsen. Without devaluation or other measures to jump-start the economy, it would be throwing good money after bad into a pit of crushing economic calamity.

It might be better to just leave the Euro. The implications of abandoning the Euro are pretty wild and woolly. Bank debts and deposits, and non-bank contracts would be statutorily converted to drachmas or whatever. The government would default on its debt, suspending payments, or agreeing to eventually pay at a reduced rate, or in devalued drachmas. With the drachma weakening dramatically, the export and tourism sector would pick up, and the necessary domestic austerity would be somewhat diminished. It would take the form of import prices and inflation rising dramatically, instead of imposed wage reductions, layoffs, and high taxes.

Since so much is electronic these days, it’s possible that you could just let people keep a few hundred-Euro banknotes at full value in small countries like Greece, Ireland, Portugal as a good-bye gift _ if you move sufficiently quickly and catch everyone off guard. The alternative is a bank holiday for a week, declare the old notes invalid, have Germany say only citizens can convert to new Euros/Deutschemarks, and only up to a certain ceiling without providing evidence they are legitimate and not from your cousin in Greece.

Of course, that prospect creates the incentive for people to convert all their deposits to cash and Frankfurt domiciled accounts ahead of devaluation. So if you wait too long, or big countries like Spain or Italy are forced to exit, it’s really a pretty disorderly debacle that is in store.

And why any Greek would have any Euros in banks outside Germany at this point is a mystery. The game, if you’re a Greek, is: as soon as departure from the Euro seems like a possibility, convert your Euros to gold, and deposits outside the country. The game, if you’re the Eurozone, should be: move before then, kick some countries out, and firewall the remaining countries with an unlimited ECB backstop. A combination of the “last helicopter out of Saigon” and a “Ride of the Valkyries” Ben Bernanke helicopter air drop.

There is a final possibility, which is for Germany and maybe a couple of like-minded neighbors to leave the Euro and go back on a new Deutschemark. Then the Euro would tank, and the periphery would have space to restructure. This might be the least messy near-term solution, although a Euro of the southern and eastern periphery would not have much of a future. And this is a political impossibility except in an extreme crisis.

As George Soros has spelled out, using sovereign credit to buttress dubious private credit saved the financial system. But in Europe, every drop in GDP forecasts puts the weaker sovereigns further underwater. Only a miracle return to economic growth or radical action can save the situation, and barring sweeping reforms that would also be temporary. And only crisis will prompt the necessary radical action, and by then, the flammable gas will be at explosive concentrations, and it will probably be too late.

Further reading: In April I blogged From the Unthinkable to the Inevitable: Why the Euro is Doomed